When a person has TOO much money look

What they build as a house!!
F-off for fuck sake and stop building up, start building out!! 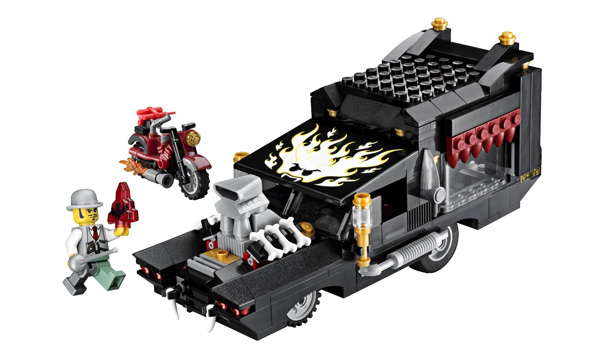 New video from DW, his intelligence and tact come through

His answers are some of the best answers we’ve read to an interview question. He is scathing and arresting and issues a referendum.

Winning is all that matters.

Winning is all that matters.

His team is without a first-round pick, but Atlanta Falcons general manager Thomas Dimitroff said that really hasn’t changed how the organization has geared up for next week’s NFL draft.

The Falcons don’t pick until the second round (No. 55 overall). They traded away their first-round pick last year to move up in the 2011 draft and land wide receiverJulio Jones.

“We’ve still done our homework on all the players in this draft, like we always do,’’ Dimitroff said in a phone interview Thursday afternoon. “We all have seen situations in the past where players have fallen that people weren’t expecting to fall. We have to be prepared for any scenario.’’

A color wheel has been at the center of an argument between 2 friends for quite some time.
Free your mind and the rest will follow.